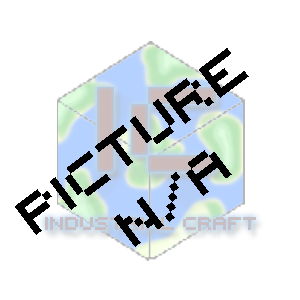 Repeater Crossbows are the creme de la creme of archery weapons. They can only be crafted by 70+ Archers. They are build with a special loading mechanism, allowing 6 consecutive shots to be fired in rapid succession, though they still follow the rules of archery spread/inaccuracy - rapid firing at highest speed possible also shows a vast reduction in shot travel distance. On the downside they can only be reloaded by expensively made Repeater magazines (also only craftable by 70+ Archers). Anyone can use them.